Studio MB is a hybrid design practice, working between the realms of branding, digital and motion. A team of creatives, coming together to create thoughtful, concept-driven design systems, for a diverse range of international clients.

Studio MB creates brand and digital experiences for forward-thinking businesses. Being hybrid means that we fit the dynamic and ever-changing world we operate in, through the ability to reform again and again around our objectives and under different disciplines.

We sit at the intersection of brand identity and digital design. We build brand systems based on strategic foundations and driven by thoughtful concepts. We don't design for views and awards, we dive deep into brands to surface values and meanings that will reinforce a successful visual communication.

We seek to provide our clients with functional design solutions that fully deliver on their promise and help their brand and business achieve its full potential.

Our process is focused on discovering opportunities and turning them into compelling brand stories, through scalable design systems. We usually lean on 3 overarching steps, over a transparent, iterative and collaborative process that sets the stage for a successful partnership:

Going deep in the brand’s world to develop the right foundation for creative.

Exploring, testing and developing the appropriate creative and design direction.

Implementation across touch-points based on the new direction.

Building a brand is like building a world. Through a dynamic group of diverse talents, we have built a broad skillset, allowing us to challenge new perspectives on established assumptions, methods and solutions.

Throughout the years, members of our team have worked internationally with small and large clients of different industries and perspectives, either commissioned or agency-based. Here is a short selection.

Studio MB was set up by Miltos Bottis, an independent designer and design director working between the realms of branding, digital and motion. Miltos started his career in Greece, where he collaborated with agencies like G Design Studio, Semiotik Design and AG Design Agency.

In 2017 he settled in London, where he has worked with agencies like Pentagram, Design Studio and SEA Design. He later helped kick off and became Associate Design Director to the London office of How&How.

Now, as an independent designer and design director, he helps brands imagine and realise their potential, by crafting unique design languages and launching successful design systems.

If you’re interested in any form of collaboration, please send us an email and we’ll get back shortly.

We’re currently not hiring, but as stated all over this page, we work remotely by assembling the right teams, so don’t hesitate to get in touch, with a portfolio link.

We operate remotely, no address. 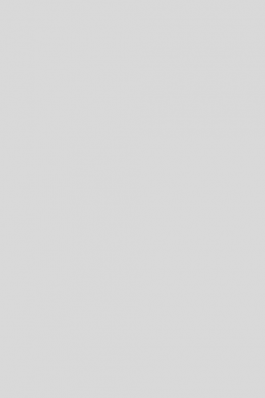 Available for new projects from
January 2023 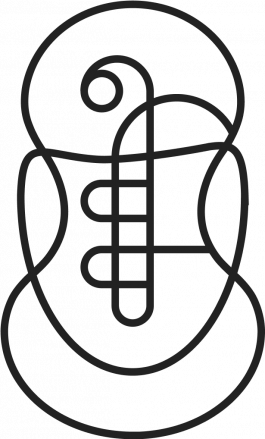